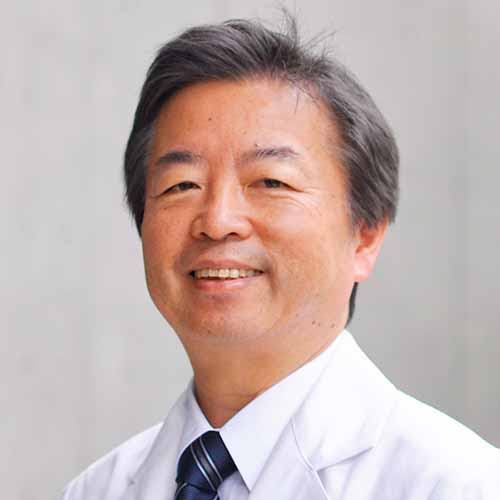 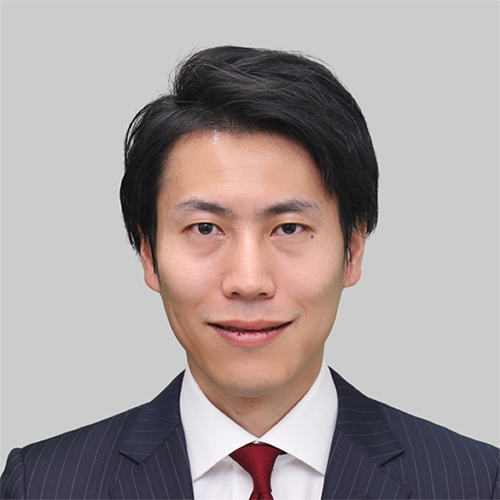 Mr. Yasui joined Heartseed in 2019 as COO. Before joining Heartseed, he held various positions with increasing responsibilities at AbbVie /Abbott Japan, including Business Unit Manager, Immunology and Group Manager, Market Access. He also worked at Bain. He graduated from the Univ. of Tokyo, Pharmaceutical Sciences. (MSc)

Mr. Akiyama founded Heartseed in 2015 and was assigned as Director, R&D. Before joining Heartseed, he spent 25 yeas at Otsuka and led clinical development of multiple products, including drugs for heart failure. He was Professor at Keio Univ HP Clinical and Translational Research Center. 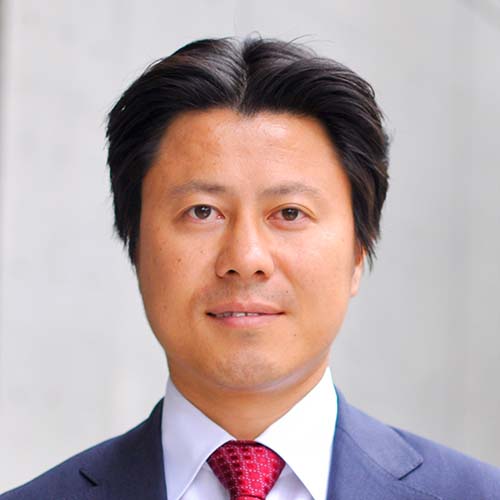 Mr. Kasai founded Heartseed in 2015. He is also the founder and head of Angel Bridge. Before founding Angel Bridge, he worked top-tier Private Equity firms including Unison Capital and Bain Capital. He started his career at Goldman Sachs IBD. He earned MBA at Chicago Univ. He graduated from the Univ of Tokyo, Agricultural Sciences. (MSc) 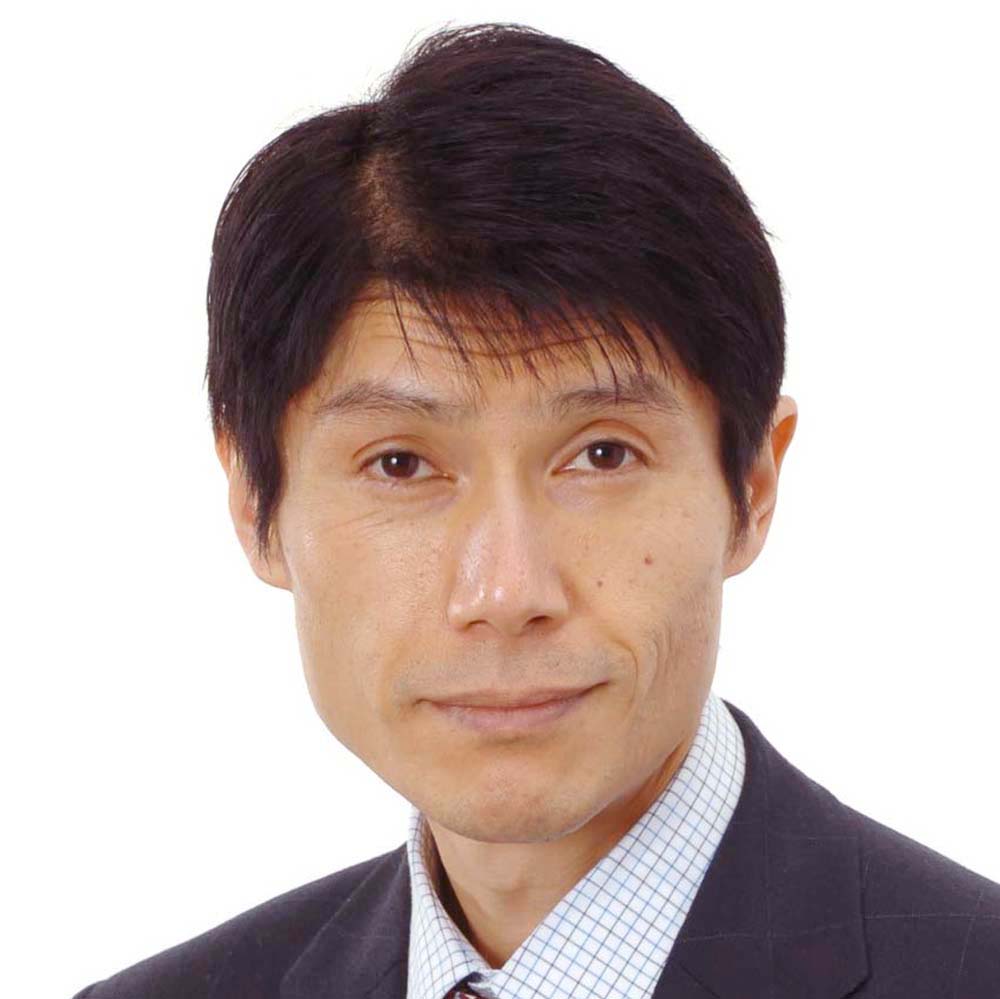 Kay Deguchi is Owner/COO of Ochanomizu Orthooedic Clinic and was President at AbbVie Japan. Prior to this, she held senior roles at Bell System 24, Stryker Japan, Stryker Orthopaedics, Johnson & Johnson, GE Plastics and The Disney Store in addition to Bain and Company. Kay studied law at Tokyo University and received an MBA from Harvard Business School, where she gained a distinction. 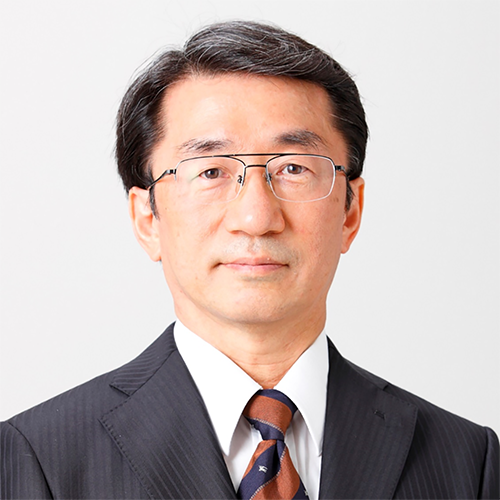 Mr. Kikugawa was appointed as Auditor (full-time) of Heartseed in 2018. He worked at Anritsu (listed in 1st section of TSE) for over 35 years and held increasing responsibility such as CTO and Director, Full-time audits committee. 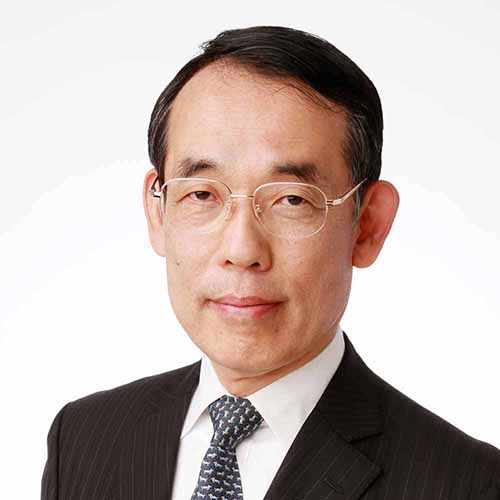 Mr. Fujiyoshi joined Heartseed in 2019 as External Auditor & Supervisor with his extensive experience in clinical development of new drugs and research management with Eisai. In his career, he spent 12 years in the US for the new drug development of Alzheimer’s disease. After returning to Japan, he was responsible for investor relations as Director. He was a Member of the Board of Eisai and Member of Audit Committee. He is currently serving as Board Member with Semba Corporation. He graduated from Kyoto University, School of Pharmaceutical Sciences.

Dr. Kawamura joined Heartseed Inc. as Senior Manager of R&D in Aug. 2018 and now deputy Director of R&D Div. He spent about 25-years in pharmaceutical and biotechnology company , as mainly clinical development leader for several products including gene therapy, cardiovascular medicine and others. Just before joining Heartseed, he led global development product as Japan project leader and had track-record to enroll the patients for clinical trial. In addition, the biotechnology company where he contributed in early stage was successfully in IPO.

Dr. Suzuki joined Heartseed in 2019. Before joining Heartseed, he had more than 25 years of experience in drug discovery research in the field of hematology and regenerative medicine at Astellas Pharma Inc. Especially, he has extensive experience in leading discovery and preclinical studies of avatrombopag, an oral active small molecule thrombopoietin receptor agonist, approved by FDA in 2018. He pursues stem cell research since 1998 and led regenerative medicine research at Astellas as a project leader. He received his PhD in Pharmaceutical Science from the University of Chiba and is the delegate of the Japanese Society for Regenerative Medicine.

Mr. Takahashi joined Heartseed in 2020. Before joining Heartseed, he had more than 25 years of experience in Japanese pharmaceutical company as mainly CMC development. He has extensive experience in GMP of biotechnology products and he led commercial manufacturing planning for developing products. He received his MBA (Management of Technology) from the Waseda Business School.

Department of Cardiovascular Surgery & -Department of Cooperative Unit of Medicine and Engineering Research, The University of Tokyo